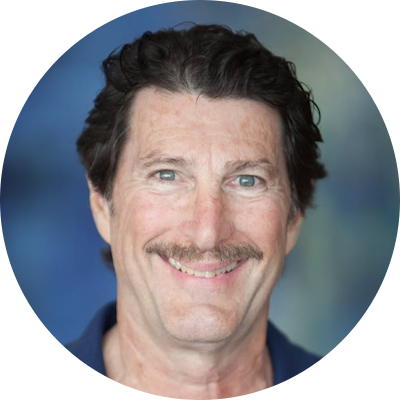 Rennie is the author of the best-selling book, Wealth On Any Income translated into eight languages.
He failed high school math, was broke at age 50, but after applying two fundamental wealth principles he became a multi-millionaire in a few years while only earning $5000 per month. 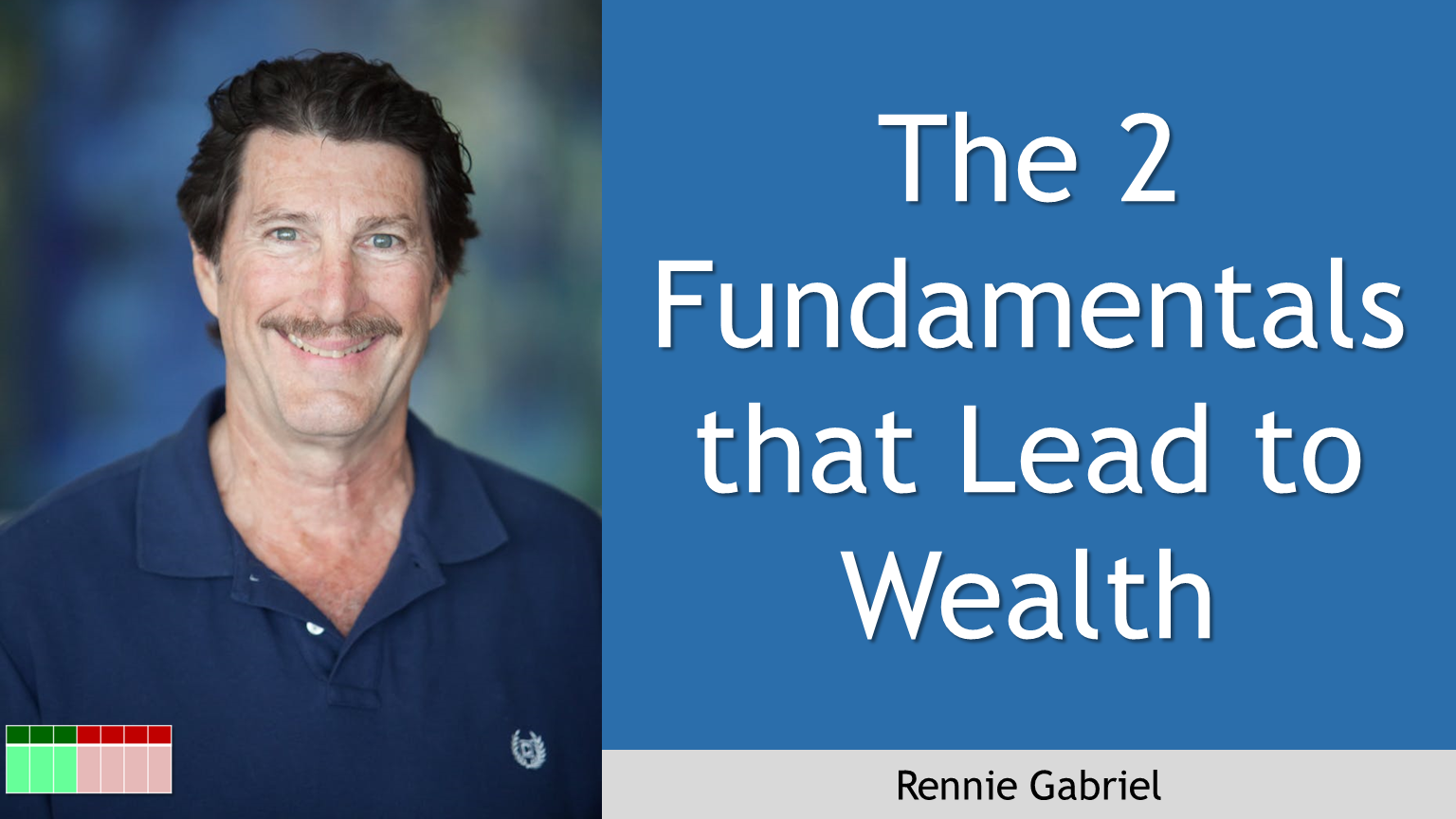 139. The 2 Fundamentals that Lead to Wealth with Rennie Gabriel

Make 2 basic shifts in the way you manage & grow your wealth to create much bigger results.