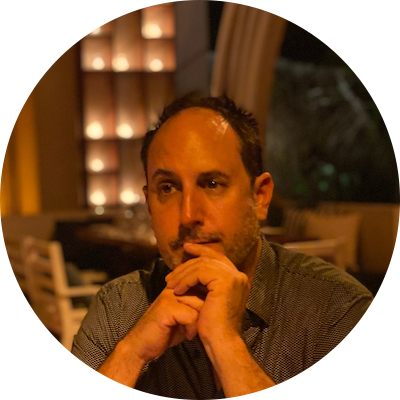 Stephan Aarstol founded beach lifestyle inspired, direct to consumer eBike brand Tower Electric Bikes in 2018. This is a diversified sister company tacked onto established direct to consumer SUP company Tower Paddle Boards, the most searched brand name in paddle boards, which after funded by Mark Cuban on ABC’s Shark Tank in 2021 went on to become one of the biggest success stories in the history of the show.
In 2014, Tower was named the fastest growing private company in San Diego and the following year they ranked #239 on the INC 500 list of America’s fastest growing companies. To date, under the guidance of CEO Stephan Aarstol, they have done well over $40 Million in sales and their growth continues.
Stephan has been an internet business executive since 1999, and founded his first DTC company in 2003. He speaks regularly at Harvard discussing the HBS case study "Selling on Amazon at Tower Paddle Boards," and he and his company were highlighted by Jeff Bezo’s himself in Walter Isaacson’s latest book on Bezo’s titled “Invent & Wander”. Stephan earned an MBA from the University of San Diego in 1999, and today is in their Alumni Hall of Honor. In 2019, he was named Entrepreneur of the Year at his undergrad alma mater, Western Washington University.
In 2015, to challenge long held delusions about unhealthy start-up work culture, Stephan moved his whole company to a 5-hour workday and would later write a book titled “The Five Hour Workday” about the experience, which would spread the idea to tens of millions of people worldwide, and get press in over 20 countries (New York Times, Wall Street Journal, Financial Times, and more). He was subsequently hailed, "The World's Best Boss" by Hamburg Germany's #2 newspaper, MorgenPost, and "America's Best Boss" by the UK's Daily Mail. In 2017 Stephan was named to Our City's 2017 list of the Top 10 Most Influential Business Leaders in San Diego.
Tower was named to Internet Retailer's 2016 "Hot 100" list of the world's most innovative e-retailers, and while a relatively recent entrant into the booming electric bike market, Tower and founder Stephan Aarstol’s proven record of success in the contemporary direct to consumer (“DTC”) brand world will surely lead to them taking a leading brand position within in the market over the coming decade.
In addition to his Shark Tank appearance, Stephan has been featured nationally on CNN Money, CNBC's Power Lunch, the Huffington Post, ABC's Beyond the Tank, Fox & Friends, 20/20, Fortune Magazine, People Magazine, and the Adam Corrolla Show. He’s been widely published in business centric periodicals including: Fast Company, Entrepreneur, INC, Forbes, the Washington Post, and more. 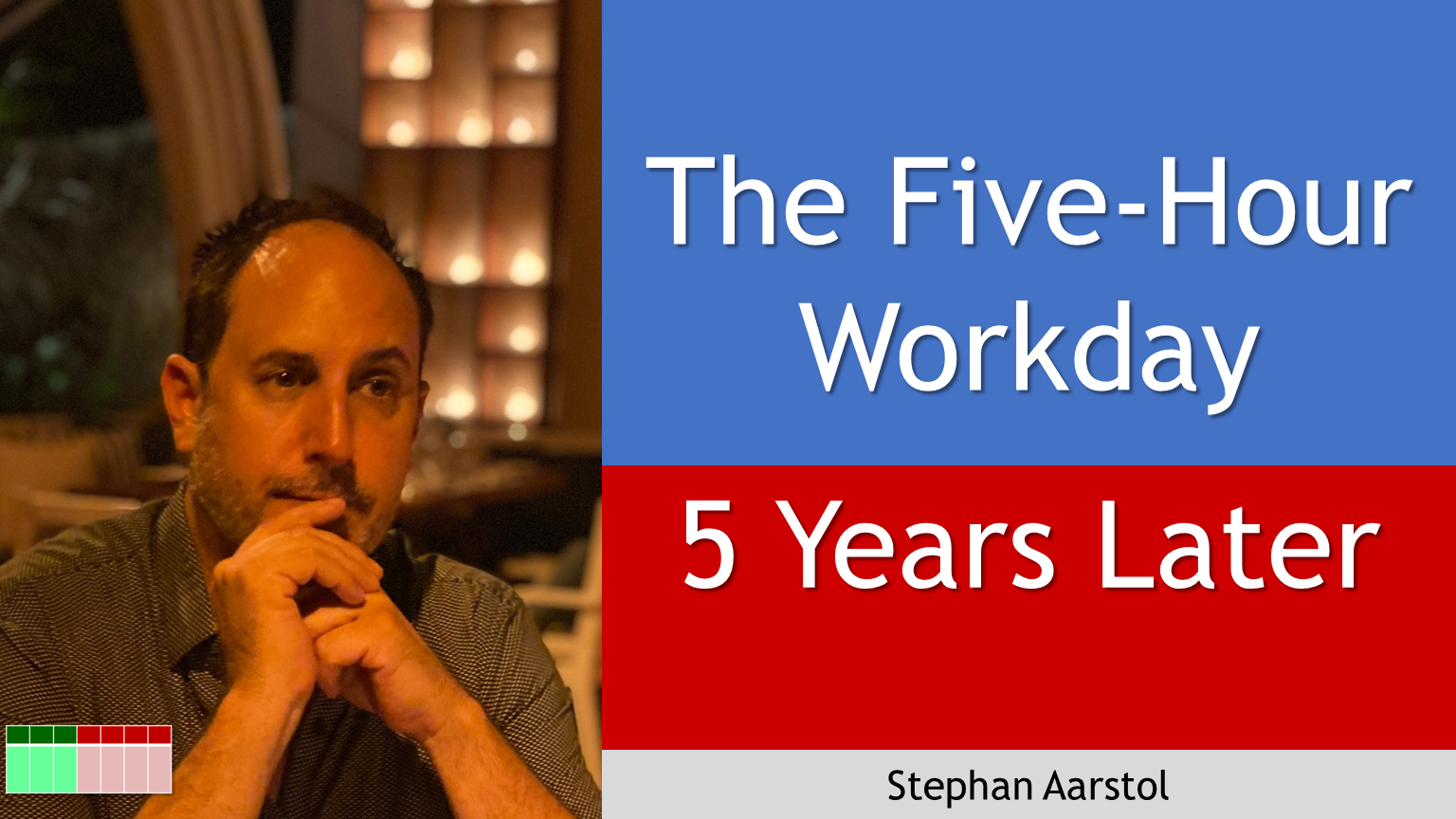 What worked and what failed in a brilliant experiment to increase productivity, income, and quality time.