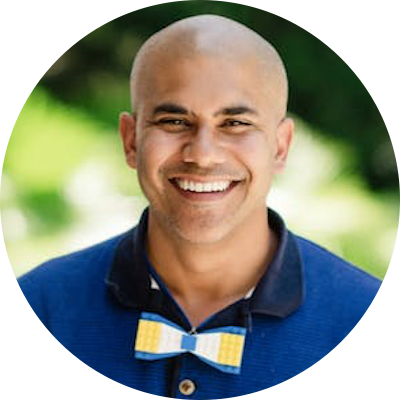 Jeff Harry shows individuals and companies how to tap into their true selves, to feel their happiest and most fulfilled — all by playing.

Jeff has worked with Google, Microsoft, Southwest Airlines, Adobe, the NFL, Amazon, and Facebook, helping their staff to infuse more play into the day-to-day.

Jeff is an international speaker who has presented at conferences such as INBOUND, SXSW, and Australia’s Pausefest, showing audiences how major issues in the workplace can be solved using play.

While we spend most of our time pretending to be important, serious grownups, it's when we let go of that facade and just play, that the real magic happens. Fully embracing your own nerdy genius — whatever that is — gives you the power to make a difference and change lives.

Jeff believes that we already have many of the answers we seek, and by simply unleashing our inner child, we can find our purpose and, in turn, help to create a better world. 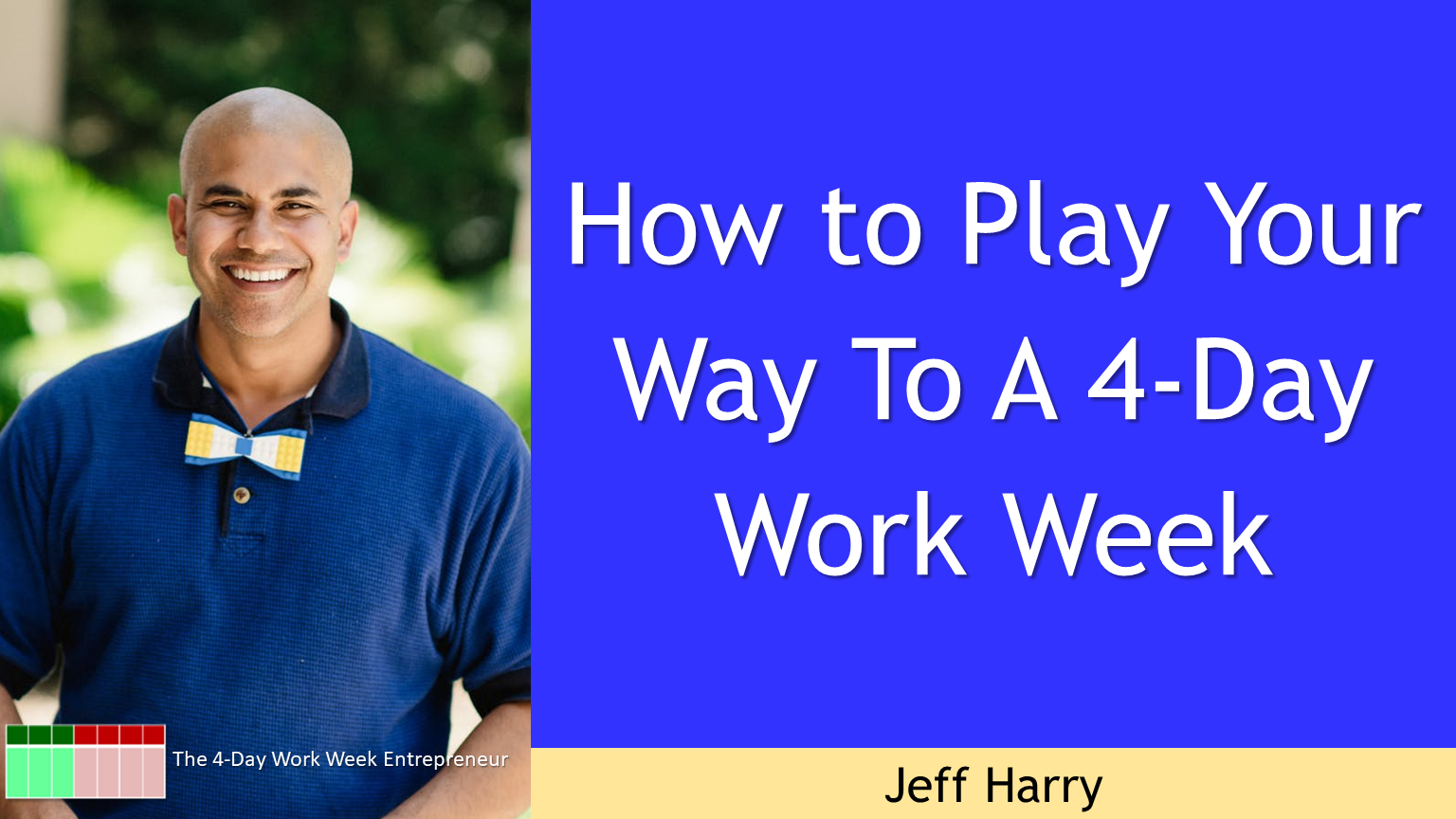 Stop taking work & life so seriously, and start having more fun. Jeff shares how to escape the limited fixed mindset and embrace …